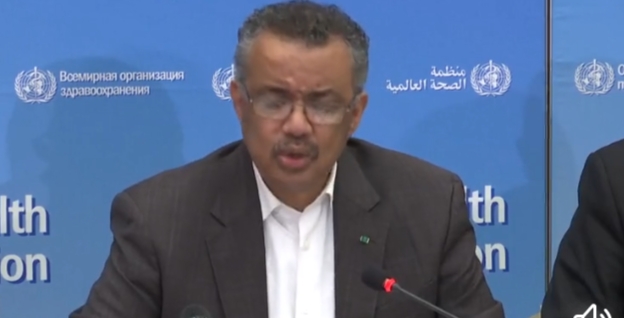 World Health Organization has announced the declaration of a public health emergency as international concern (PHEIC) as the rise of coronavirus worldwide cases totalled to 7,844.

The declaration of PHEIC does not enforce any country to limit travel transfers and movements yet it is in the hands of its leaders to participate in keeping the disease contained and provide scientific justification for any travel or trade restrictions that they impose in the event of an international emergency.

“Let me be clear, this declaration is not a vote of no confidence in China,” said Tedros Adhanom Ghebreyesus, WHO director-general, during the announcement the decision after a meeting of its Emergency Committee, an independent panel of experts, amid mounting evidence of the virus spreading to some 18 countries.

Tedros repeated this statement after praising the China government for not keeping the viral outbreak from the world’s radar. He said that China has been transparent amid the outbreak and their containment of the disease from spreading has been acknowledged. “This is not an exaggeration,’ Tedros said during the conference.

“Our greatest concern is the potential for the virus to spread to countries with weaker health systems,” he added.

Now that WHO has spoken, I guess Mr. President Duterte is right all along. Calling his executive power to enforce travel ban might not be the immediate concern as per WHO’s emergency announcement concerning travel movements in countries where the coronavirus is present.

All we have to do know is to stay vigilant and avoid crowded places, as per advise by the Department of Health and always make sure that our hands are washed and cleaned to protect ourselves from aqcuiring the viral disease.