Work-From-Home Hacks: 5 ways scanners can help you in remote working 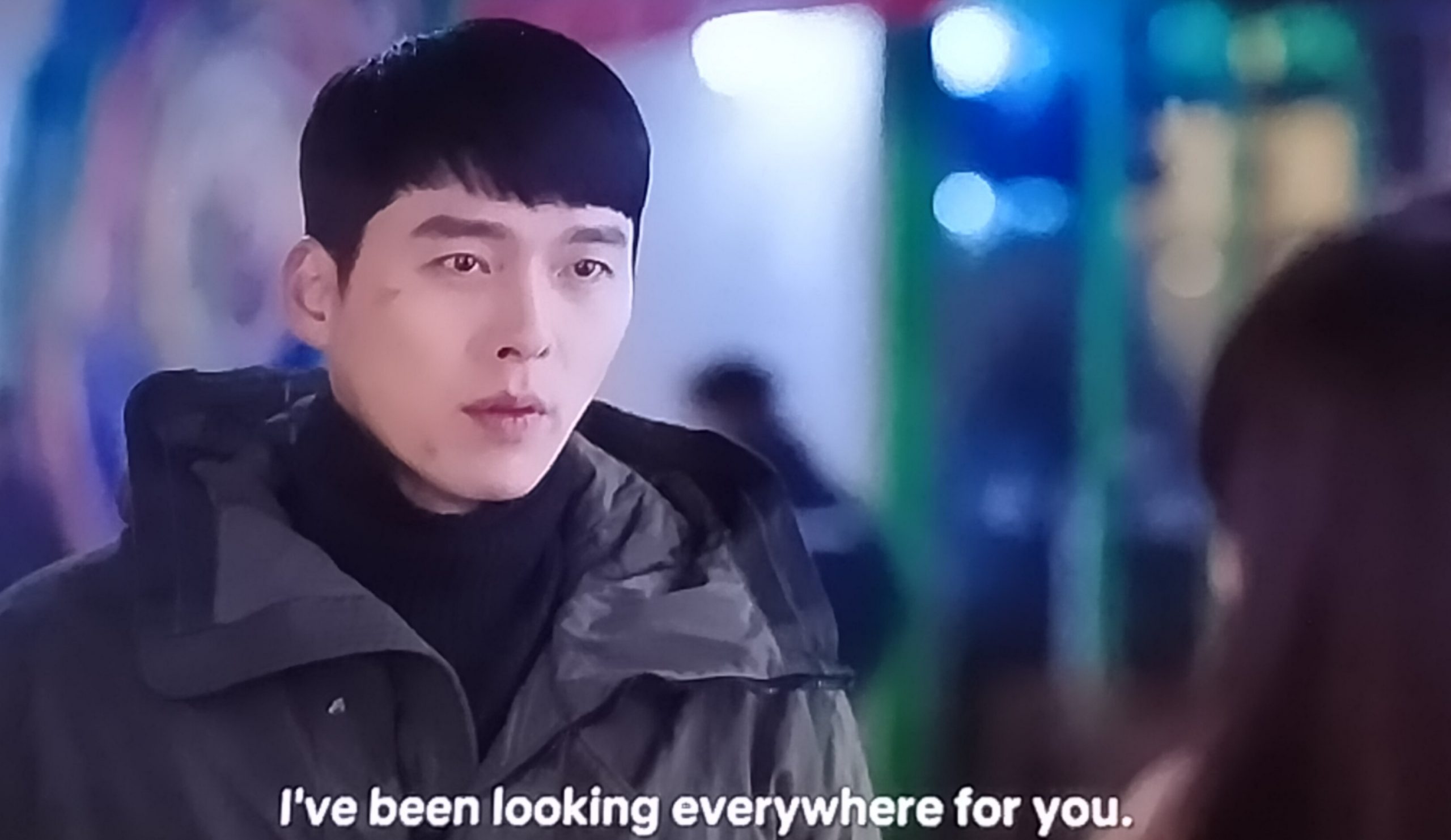 K-drama fans were surprised when they saw the 9-second teaser telco ad with Korean Superstar Hyun Bin on Wednesday, May 27.

Hyun Bin is one of the big stars and lead characters of “Crash Landing on You”, who is better known as Captain Ri opposite Son Ye-jin. CLOY was released in December 2019.

“Yes. Hyun Bin it is. Ad online and tv will breakout on Monday, around noon,” the telco top executive said in a tweet referring to the actor walking towards a sports car wearing a black leather jacket in the short clip. Full versionnof the ad will premier on June 1.

Hyun Bin marks his biggest Philippine debut as the first international celebrity endorser of the brand.

Fans are eager and excited to see the full advertisement on June 1.

This endorsement wouldn’t be the only one Hyun Bin is expected to be headlining.

Clothing brand Bench also teased its latest endorser, the same day the telco teaser ad was shown, with a reference to the hit Korean drama CLOY.

“We won’t let you move on. After months of keeping it a secret,⁠ the wait is almost over,” the brand said on its social media pages.⠀

The teaser featured a camouflage print as its background. In CLOY, the actor potrayed a North Korean Soldier.

Celebrities and fans of CLOY are already losing their minds over these surprise revelations of the South Korean heartthrob as upcoming Philippine brands endorser.

Hyun Bin will visit the country as soon as the pandemic is over.